The story of how David Gray and Dave's Dogs leveraged their brand to become a staple in the food truck business. 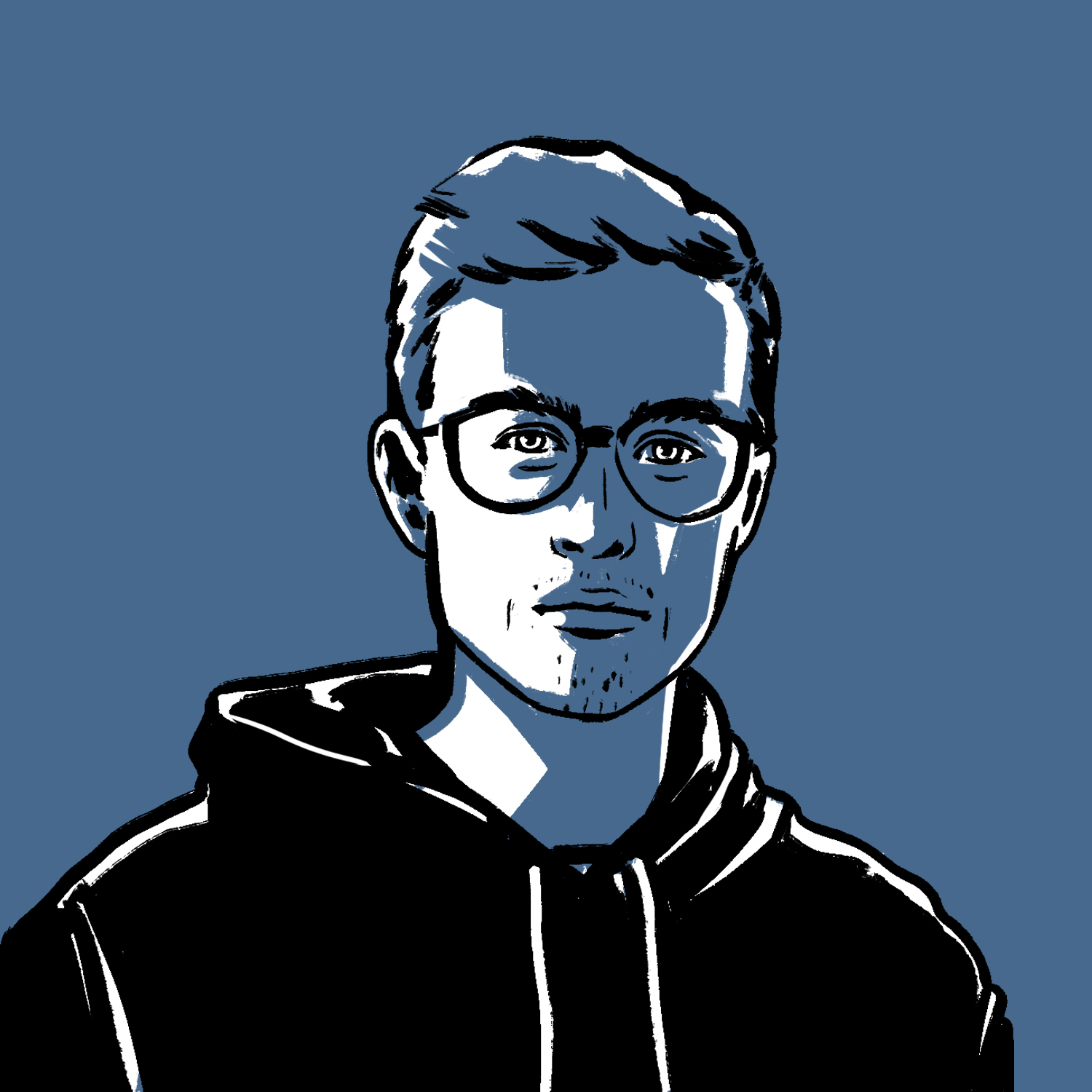 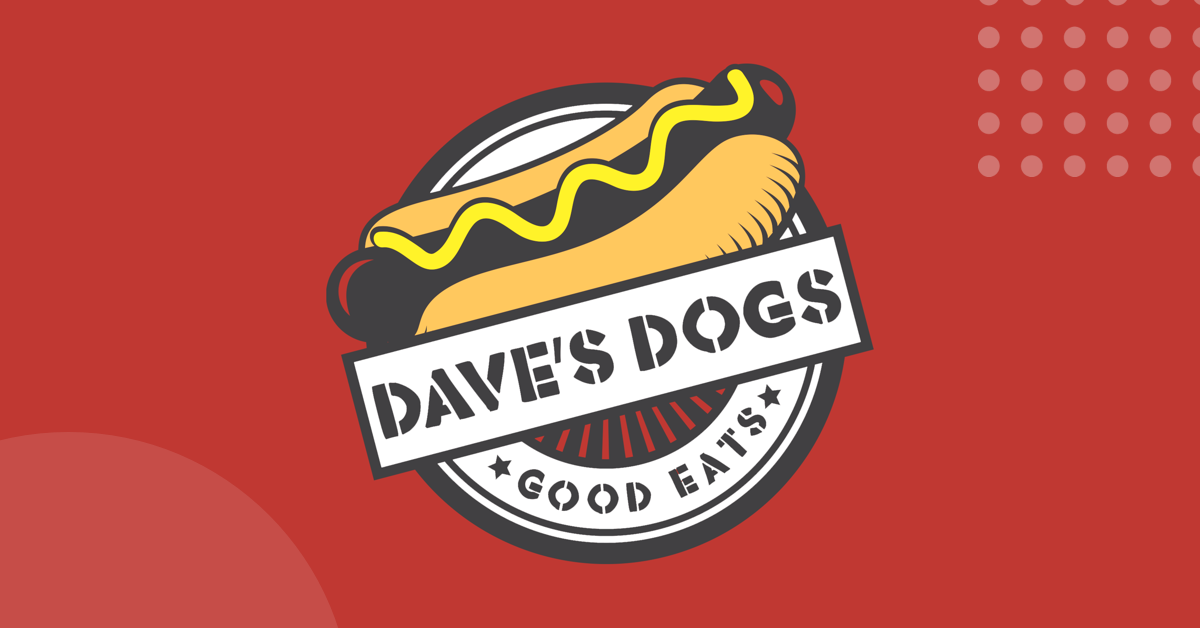 David (aka Dave) Gray opened Dave’s Dogs in June 2014 after a long career as a mechanic. As Dave always tells his customers, studies show at least 50% of men dream of opening a hot dog cart—and Dave is now is living his dream.

Woodbridge is Dave’s home, and he is committed to keeping his business in the community he loves. He works with a local church to help local homeless stay warm in the winter through their propane fund, and members of police, fire/rescue, and the military with discounts on “Thank You Thursdays.” Dave prides himself on making the highest quality “fast food” in Woodbridge. He makes everything to order using no heat lamps or microwaves—because his customers deserve it.

Back when David started Dave's Dogs, he knew he needed a logo. He know he needed menus. And graphics to accompany all of that. But in the process, what he didn't know is that he was building a brand. At the time of Dave's Dogs' launch, byDesign wasn't around. But the co-founder, Logan Deyo, was. He helped Dave build all of his early stage visual assets. Things like the logo, his colors, and all of the visual elements slowly fell into place.

What both Dave's Dogs and (what was about to be) byDesign learned however was that visual assets only went so far. Branding was more than what was on the side of the truck. While those design pieces did create a positive association with the brand, the brand was built around Dave. His personality was the brand, and we learned to build the design around that. Not the other way around.

The brand that Dave's Dogs has today isn't one that's strong because of the way it looks. It's strong because of Dave, his shelter initiatives, and the quality of food and service he gives to his customers. Today, we continue to assist Dave's Dogs in building brand elements that represent that and in turn give customers a way to associate that personality with what they see: Dave's red food trailer.

Because of his personal touch and the branding that built Dave's Dogs, the food trailer was named the number one food truck in the Washington, D.C. area two consecutive years in a row. We'd like to think the work that was on the design side of things is responsible for part of that. Ultimately the brand we've slowly built wouldn't have been possible without the backbone of Dave. Something that's important to remember whenever building a brand.

Get the latest free downloadables, resources, and guides. Straight to your inbox. Plus, receive our monthly marketing round-up, packed with micro-strategies.

Thanks for joining our newsletter.
Oops! Something went wrong. 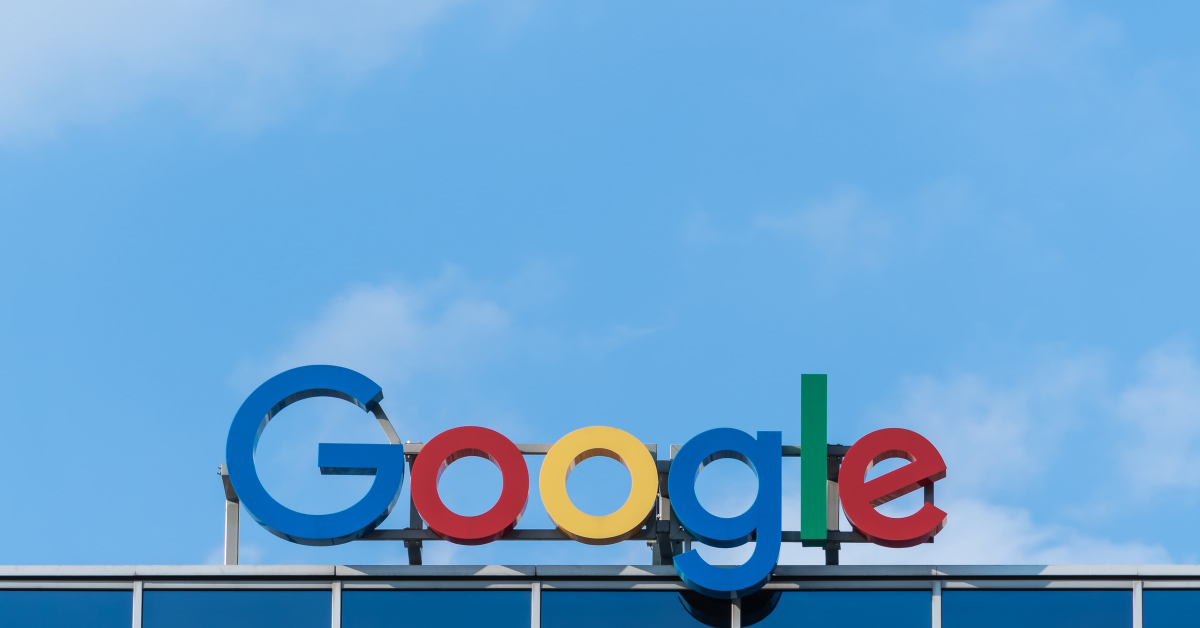 4 Reasons You Need a Google My Business Listing

Beyond SEO, you'll want to create a Google My Business listing. Here are four reasons why you need this listing! 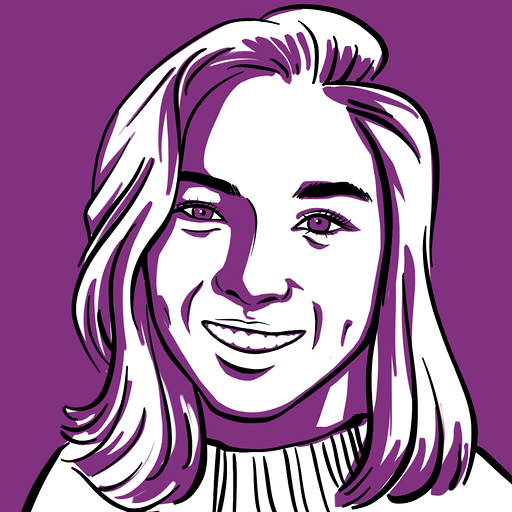 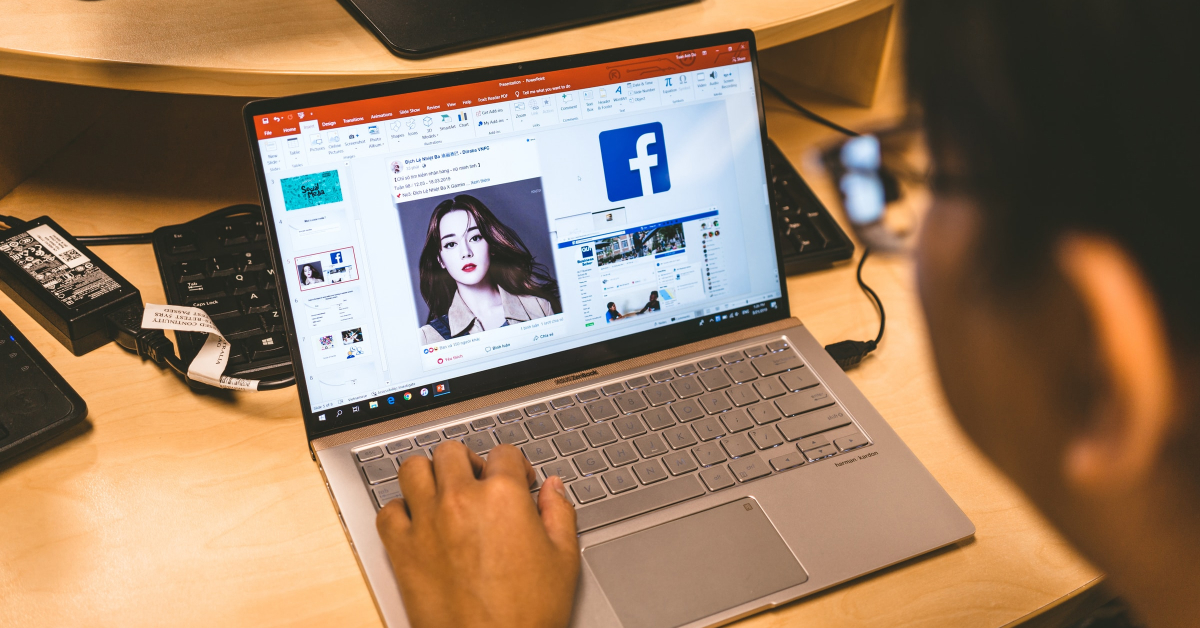 In this blog post we will discuss how you can design a powerful slide deck that will help your message resonate. 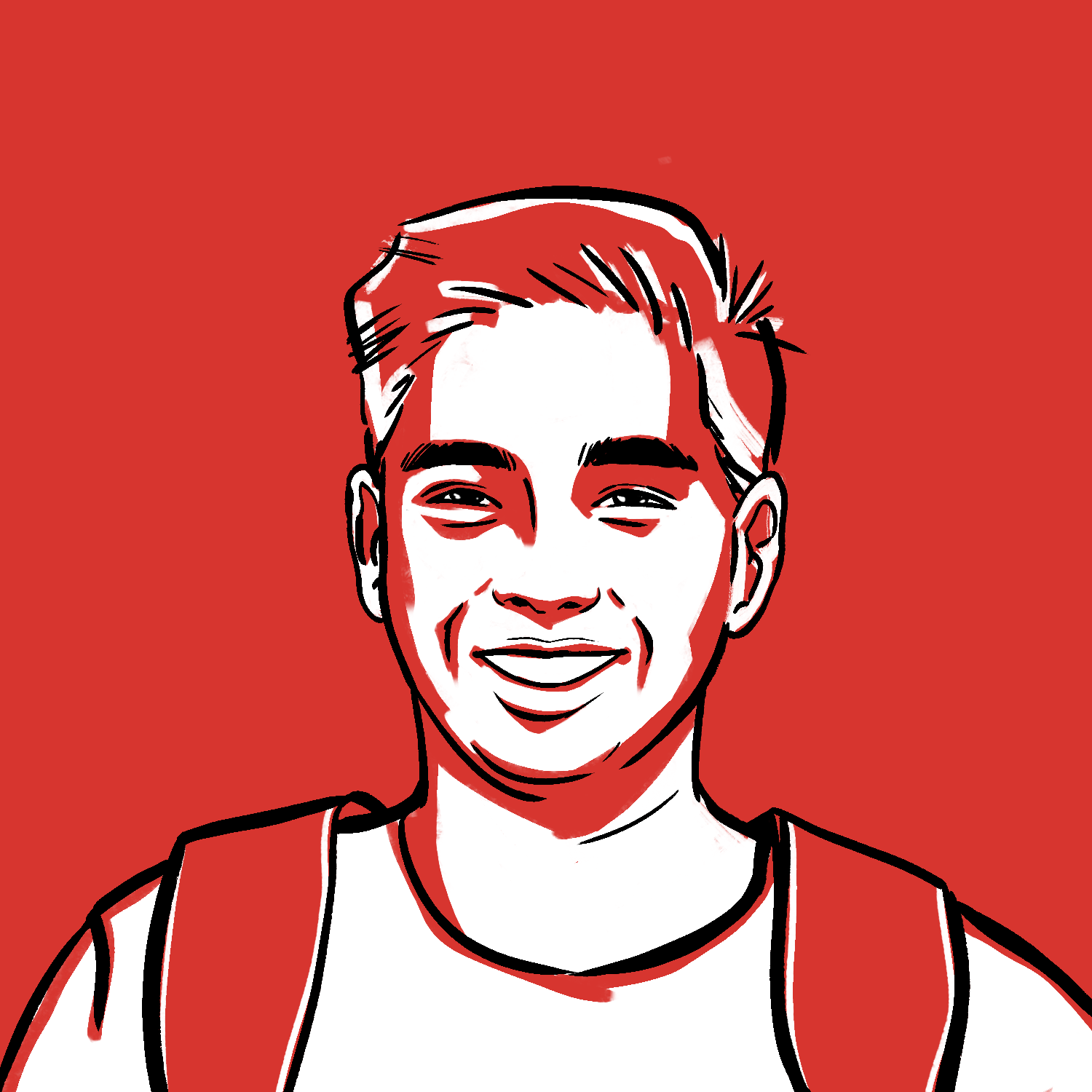